We took the following video to audition for an opportunity to perform with Music Celebrations. 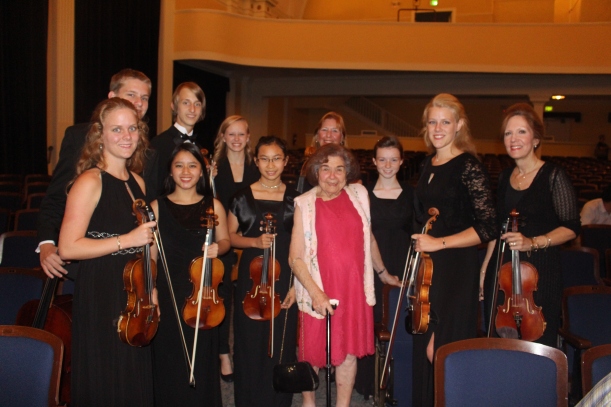 All performed works by Haydn, Harris, and Mozart at the September 16th Starkville Symphony Concert at MUW’s Rent Auditorium under the Direction of Dr. Barry Kopetz.
Julia Mortyakova, Head of the Music Department at MUW, performed the Piano Concerto No.2 composed by her Mother, Olga Harris.

The next upcoming SSO Free Concerts is the Criss Christmas Concert December 2nd at MSU’s Lee Hall at 7:30 pm.